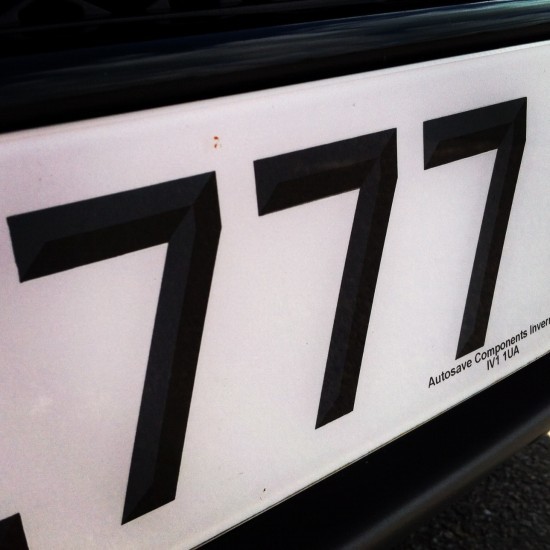 This week has been a busy week at Spiderworking.com as we launched nominations for Blog Awards Ireland along with Lorna from Write On Track and our partner Beatrice Whelan.  It’s been amazing to see so many nominations for so many blogs come in. It does however mean I’ve had less time for reading and blogging.  Of course there have been some pretty massive news stories this week.  The LinkedIn password leak even made it onto the mainstream news.

I’ve some stories about that Linkedin crisis, Facebooks plan to allow under 13’s to join officially, storytelling and why you should never ever shoot vertical video.

On Wednesday this article popped up in my newsfeed.  It’s about the information that LinkedIn stores from your account via it’s mobile app, information that users didn’t know was being stored.  This is the latest in a long line of stories about iPhone and Android apps from social networks that are storing your information on their servers.  Bad as this was it was nothing compared to the news that broke later on in the day. 6.5million LinkedIn passwords had been leaked, that meant that all LinkedIn users were advised not only to change their passwords but to also change them on any accounts that shared the same password. More on the leak here.

The current Facebook rules don’t allow persons under the age of 13 to join the network, however most of us know of at least one child that is under that age who is on the network, it’s simple to lie about your age and get on and in many cases it’s parents themselves that are assisting their kids to sign up.  That’s why the announcement from Facebook that it is looking to officially enable under 13’s to join makes sense.  The accounts will have some specific privacy controls making them ‘safer’ for younger people.  I’ve seen good noises coming from social media savvy parents so far but I wonder will this confuse the non computer savvy parent even more?  More on this story from CBS news.

Say no to portrait video

I thought I was old fashioned but the first tip on every single video course I teach is that videos should be shot landscape and never ever portrait.  Think about it, your computer monitor is a landscape display, your television set is landscape and as this very clever video points out even your eyes are landscape.  If I am an old fuddy duddy I’m in good company.

If you don’t think you know what Tumblr is you’ve probably been reading them without knowing it.  Tumblr is a blogging platform that sits somewhere between microblogging (Twitter) and full on blogging (WordPress, Blogger etc).  Tumblrs contain snippets of news. I’ve been toying with the idea of setting up one for some time and I’ve finally found a need for one.  It’s a work in progress but I’ve created one for Blog Awards Ireland to collate and share anyone who blogs about us online.  Of course there are far more creative Tumblrs out there than this.  The Irish Times has one for it’s breaking news, and this one ‘Text From Dog’ makes me chuckle.

If you’ve got a great idea for a Tumblr and are a bit stumped like me this beginners guide from Mashable could help you get started.

Have you got a social media policy for your company?  It doesn’t matter if you are a one person business or a large corporation it’s important to put a document together outlining your policies, what are the rules for you, your employees and your community.  Having a policy in place makes it a lot easier to know how to react in specific situations. Here’s a handy guide to get your started from 123 Social Media.

Who uses what social media? 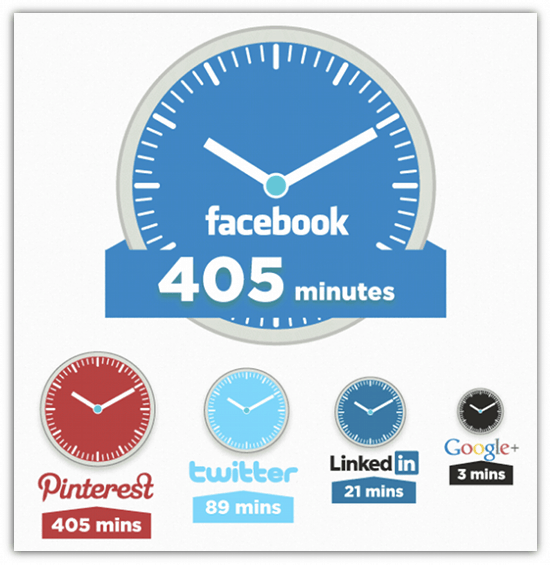 When putting together a social media strategy it’s important to identify where your target market resides online.  There’s no point putting a massive amount of effort into a Facebook campaign if the people you want to reach with it don’t use Facebook.  This infographic is a great basic guide to who uses what, it’s a good start to help you find your audience.  The most remarkable statistic for me is that Pinterest users spend the same amount of time on the site as Facebook users spend on Facebook.

One of the things I love about social media is that it brings with it a way of communicating that is more honest, more real, more about people, more emotional.  At this stage we all know that the hard sell and broadcasting don’t work on the social web, we need to make personal connections and the only way to do this is to be personal  My final link of the week is this lovely post about using the social web to tell stories that create resonance.

Unlock this feature and improve your workflow even further by upgrading your plan.

Upgrade To Unlock
*This is only shown to you as a webmaster, other users will not see this