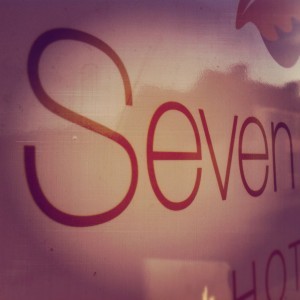 As always there’s plenty of social media news this week.  I haven’t included the ‘racist tweet’ story as it’s been covered so heavily by the main stream press.  What I have included is news on Instagram for Android, employers wanting your Facebook logins, Google commenting… and lots more.  Don’t forget you can submit stories you think should be included in my roundup every Thursday on my Facebook page.

It seems there has been a trend recently for employers to require employees to declare their Facebook login and passwords. It seems ludicrous that anyone could argue that this is OK.  As soon as Facebook became aware of the situation they changed their Statement of Rights & Responsibilities to forbidding the act of sharing or soliciting passwords.  Since then there have been attempts in the states to make it against the law, sadly with no success so far. Here’s the lowdown on the legal challenges to (updated it’s now illegal). 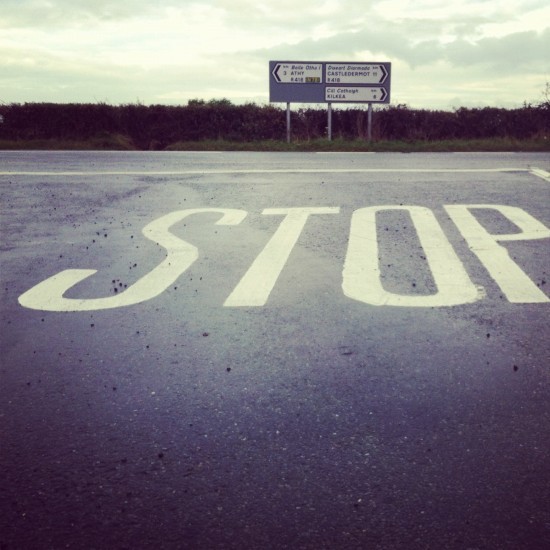 My iPhone had an accident last year and for a while I was using an Android phone, Instagram had been a favourite of mine on and I was devastated to discover there was no Android app. Thankfully after spending some time recuperating in a bag of rice in the airing cupboard my iPhone recovered and I’ve been happily snapping away.  If you are not familiar with Instagram it’s a social media photo app, you upload photos, crop them to a square and add filters.  It gives them a nostalgic feel (see the picture above).

Earlier this year there was talk of there finally being an Android app and that is one step closer to reality this week.  You can now sign up to be one of the first to receive it when it’s launched.  More here on the VentureBeat blog.

If you leave a comment on this blog you are using the Disqus commenting system.  It’s a handy WordPress plugin that makes commenting nicer.  It’s threaded and you can use a number of online identities to comment with.  I’m a big fan although it can be glitchy at times.  Facebook also have a commenting system that, like Disqus, can be added to your blog to manage your comments.  Now it looks like Google is to launch it’s own system to rival these, like everything Google does it seems like a no brainer, surely a comment made on a Google system will be better for SEO than any other comment?  It’s going to be interesting to see how it develops but here’s some pro’s and con’s as outlined by Read Write Web.

For those of you who may still be cynical about Facebook Timeline for pages this video is a wonderful example of how it can enable storytelling to promote your brand.  It’s bound to give you a few ideas of how to utilise some of the new features.  It’s short but very compelling.

And if the video above didn’t inspire you enough I’m loving this post from Hubspot showcasing some beautifully designed Twitter backgrounds. I particularly like the Adrants one (pictured above) as it will work with every screen resolution size.  It’s certainly inspired me to think about tinkering with the Spiderworking.com one.

5 tips for moving social media leads into the sales funnel

2012 seems to be the year of ROI (return on investment) on social media and it’s about time.  For two long we’ve been allowed to get away with fumbling the issue, yes it works we say but all too often real business goals haven’t been set or measured.  We know we shouldn’t be too salesy on social networks but that doesn’t mean that we should ignore the sales process.  That’s the reason I like this post from Social Media Examiner so much.  It looks at how we should get and nurture leads as part of social media.  It really is a must read, particularly if you are at a loss to justify the effort that you put into your online marketing.

I’m sure that if you are a Facebook user you are aware that the search function is absolute pants. Very often I find myself frustratingly Googling “*a company name*” and “Facebook” to find their page as simply typing the name into the Facebook search bar has delivered no results.  So it’s with some delight I see that Facebook are planning to make it better.   It’s unclear at the moment what we can expect from the new search, will it attempt to rival Google for web search or will it simply make the on site search better?  Read more on Silicon Republic.

I’m in the midst of revamping our Google+ strategy at the moment.  I really believe that it’s a network we have to be on as Google continues to integrate it so strongly into search.  This week I discovered a tool that will help you determine the best time of day and the best day of the week to post.  Read my review here.

Yes I’m still banging on about my trip to Social Media World Forum soon, I promise.  I thoroughly enjoyed it and am in the process of going through the twenty odd pages of notes I made.  There were some real social media hero’s there. Chris Brogan, Scott Monty to name but two.  There were also some really great case studies.  I hurriedly cobbled together this post on Chris Brogan’s talk whilst it was still fresh in my mind, I’ve tried to cram in as many of his tips as I can.

Interview with Niall Harbison of Simply Zesty for Tweak Your Biz

I’ve taken a few weeks off of my own videocast to create some video interviews for Tweak Your Biz TV (formally Bloggertone).  I was extremely privileged to talk to Niall Harbison from Simply Zesty about the amazing success of their blog and the recent sale to UTV.  I am in awe of Niall’s blogging schedule.  He writes two posts a day for Simply Zesty as well as keeping his own food blog.  See the interview here.