Is advertising stuck in the 20th century? This was the title of a paper I wrote for the CongGregation, an un-conference held in Cong, Co. Mayo at the end of last year. You can read it here.

In the run-up to the event and during the discussion that we had around the topic my thoughts developed. Maybe it’s unfair to suggest that advertising is stuck in the 20th century, more appropriately I’d have to say that even in the 21st century with all the new tools we have many businesses are still getting it wrong.

In Steven Spielberg’s adaptation of the Philip K Dick novel ‘Minority Report’ there is a scene in which Tom Cruise’s character walks through a shopping centre, he is on the run, he is tense. As he walks through cameras scan his eyes and send personal adverts straight to him.

In some ways this is like targeted Facebook advertising, Facebook don’t scan our eyes (yet) but they trawl a huge amount of data about us giving businesses and brand the opportunity to provide adverts that we really want to see.

The problem with Minority Report’s view of the far future is that although the cameras scan his eye balls they seem to be unaware that he is stressed, in a hurry. Instead of showing him a television style ad for Lexus, they could instead show him where the closest taxi rank or car share scheme is. Instead of offering him a Guinness that will take time to drink, they could direct him to the pharmacy to get some calms.

Even though Facebook advertising isn’t as advanced as that imagined in Minority Report small businesses still seem to be wasting money by ignoring targeting. Take a look at this advertisement that appeared in my newsfeed over the weekend.

I live in Ireland, I haven’t liked any pages about Slovenia, I haven’t planned to visit there, looked up any websites or searched for any information about Slovenia so why is a taxi company from Slovenia asking me to Like their page? The budget for this ad is being totally wasted, how many people are they targeting and how much is it costing them?

Burger King Norway just ran a brave campaign in order to shed it’s irrelevant Facebook fans. They offered users a choice. Choice one was to Like their new Facebook page, Choice two was to get a free Big Mac but be permanently banned from their Facebook page. Although they shed many thousands of Likers in the process they can be sure that those who liked the new page, their new community are going to be far more loyal.

Surely everyone skips YouTube pre-roll ads?   I know I’m not alone in sitting with my cursor hovering over the ‘skip this ad in…’ button so that I can view the content I went their to watch. By using this space for advertising brands are yet again making a huge mistake and throwing away a great opportunity.

Pre-roll ads are 5 seconds long, that’s just one second short of a Vine video. Why do brands still spend money promoting television style ads in this pre-roll? Surely a far more efficient use would be to either create a 5 second long ad or to really capture your audience in the first 5 seconds of your ad. To this day there has never been an ad compelling enough in my YouTube pre-roll to encourage me to watch more.

Yet again Burger King seem to be leading the way. Take a look at these, they may be longer than 5 seconds but they are customised to the videos that they feature on, capture your attention and make you smile.

Some traditional advertising does still appeal to us in the digital age. In Ireland the Barry’s Tea radio ad signifies the beginning of Christmas to so many of us. It’s been running every Christmas since I arrived in the country so it’s certainly become part of my Irish Christmas. I noticed this year that they hold off running it until December, so people really are getting into the Christmas mood when they hear it.

The John Lewis ads may not have been running as long as the Barry’s Tea one but they have started to become part of Christmas. In the past we used to get excited by the Christmas window displays at big Department Stores. Now we get excited about the adverts. This years ad, as with previous offerings from John Lewis doesn’t advertise the store directly, it’s just a heartwarming story about Christmas.

The interesting thing about this ad is that I didn’t see it on the TV once over Christmas. We are seeing far less broadcast ads now as we are watching far less TV live. I like many others saw the advert online, on Facebook, in fact all those I asked at CongRegation had only seen this ad online.

At The Summit in Dublin last year I attended a session on advertising, the speaker talked about discovering trends on the social web and then targeting ads to those who were participating in those trends. Although this shows a step forward for targeted advertising, if you are still pumping traditional advertising in to social channels you are essentially just hashtag jacking. That’s where the importance of Real Time Marketing comes in.

Although this tweet from Ben & Jerry’s, sent out on the day Colorado legalised Marijuana for recreational use is not technically an advert it would be 100% appropriate to share it on a hashtag related to the event.

The Superbowl seems to have become more about advertising than Baseball and in 2013 it wasn’t the half time ads that became the talking point, it was this tweet from Oreo, a clever quick response to the power cut that the stadium experienced.

I started this blog post with a look to the future so I thought I’d finish it the same way. Over Christmas I read Neptunes Brood, the latest novel from Science fiction writer Charles Stross *(affiliate link)

(affiliate link). Here a couple of sections I highlighted.

“Unless you pay up for a pricey privacy filer, every move you make is fodder for a thousand behavioural search engines, which bombard you with stimuli and monitor your automatic responses in order to dynamically evolve more attractive ads. Images of desire bounce off blank surfaces for your eyes only.”

“The mindless persistence with which the adbots attempted to coax the life-money from their targets was disturbing.’

This is a grim view of the future. Lets face it, we may not like it but as marketers we have access to information about our potential audiences, at the very least we need to use it to provide good experiences for the people we advertise to. 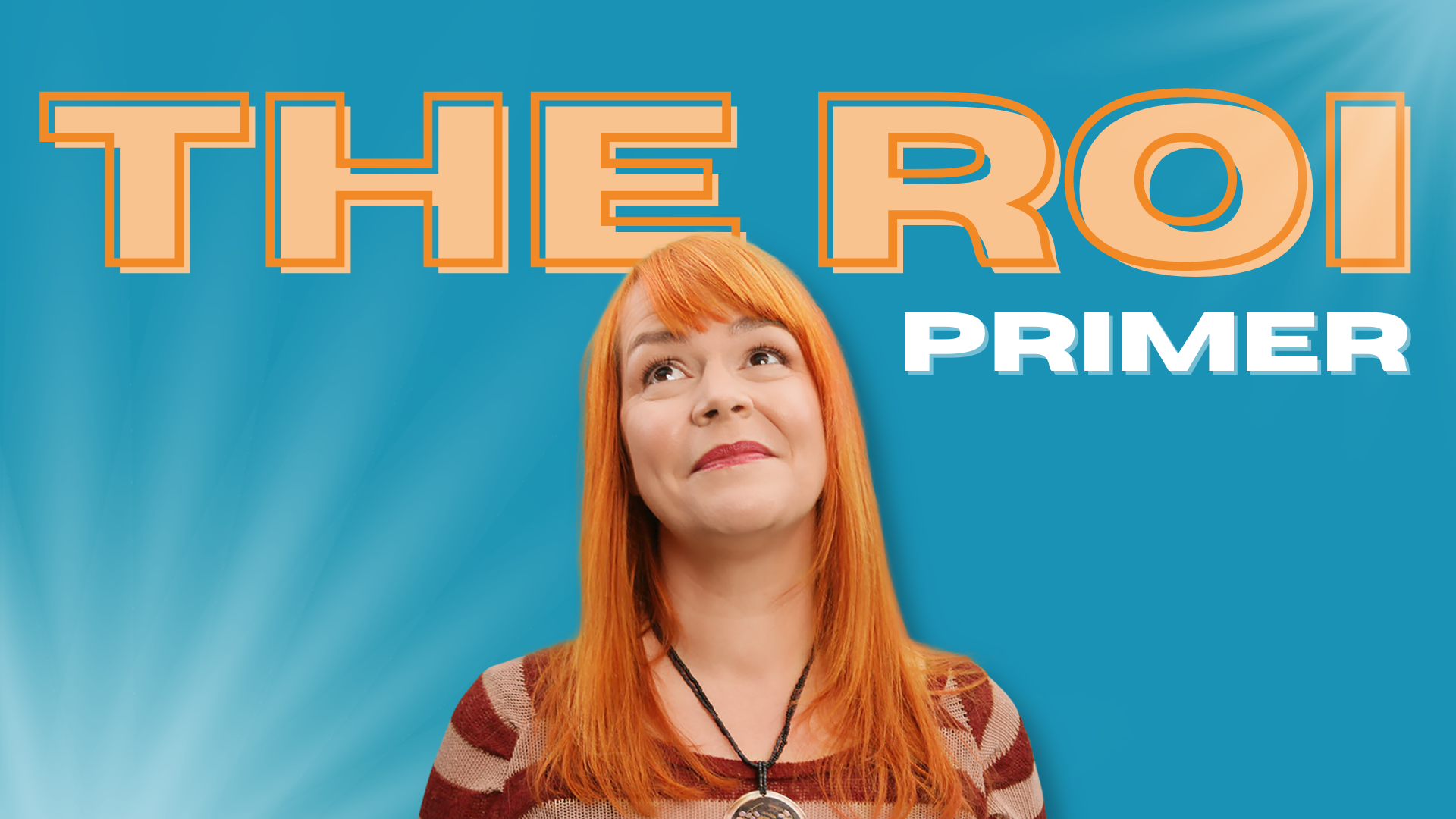