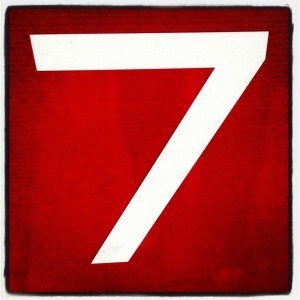 Why do people buy Twitter followers? It can be quite obvious when you stumble on an account that has loads of followers yet they haven’t tweeted, or haven’t tweeted much.  It seems that a high follower count matters so much to some people that they will shell out money to buy a bundle of followers.  The followers themselves aren’t real people, just zombie accounts created specifically for the task.

In a brave move one journalist comes out as to why he bought 27,000 followers and what benefit, or not it has brought him.  Read his story here.

Have you noticed that some tweets have a ‘view summery’ underneath them?  When you click on them you can see a small preview of the link you are about to Tweet.  These are called Twitter cards and I can see them generating more traffic to your posts.  If people are able to see a little bit about your article before they click you have the opportunity to entice them in. Read more about the why and how of Twitter card in this excellent article from The Sociable.

This is one that has been bubbling under the surface since Facebook went public.  Are Facebook showing your posts to less people in order to encourage you to advertise?  The answer to that question has to be that we can’t be sure.  When the story first hit many months ago I discovered no discernible difference in my page statistics.  Recently I haven’t been spending so much time on my page due to my commitments to the Blog Awards Ireland and as a result my reach has suffered.  Others however are also reporting a drop and once again those annoying memes are popping up all over Facebook.  So is it true?  I love this analysis from John Loomer, definitely worth a read. I’ll be keeping an eye on this more closely over the next couple of months.

I’ve really been enjoying watching the progress of the Mars Curiosity Rover, in the past space expeditions have always grabbed my attention but very often I’ll forget about them after the first week or so after a dramatic landing.  Forgetting about the Curiosity has been almost impossible if you follow social media channels. They have a wonderfully amusing Twitter account and most recently Curiosity has started using foursquare. It looks like it will soon be the mayor of the moon. More here.

If you haven’t checked out the Post Rocket blog yet I highly recommend that  you do.  It’s full of simple no-nonsense advice on Facebook marketing.  This simple guide to the basics of Facebook marketing is a must read for anyone new to Facebook or anyone who feels they have lost their way. 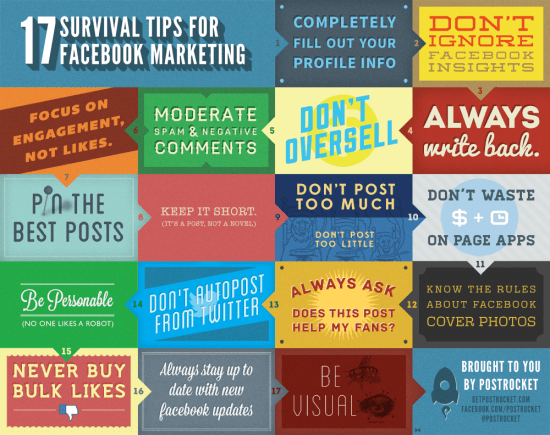 Why do customers use social networks for customer service?

Social media is not a fad, we need to accept that as time goes on more and more customers are going to turn to social networks to communicate with businesses.  These may not be your page fans or your Twitter followers but just people who avail of your product or service who need to talk to you.  I recently ran an unscientific poll on my Facebook page asking where people turned first when they had a complaint or customer service query.  The results were split very firmly according to age.  The younger (under 30’s) were more likely to use Twitter or Facebook, the older (30+) were more likely to make a phone call.  As those under 30s grow older we are going to find that a majority of our customers use social media to talk to us.  This interesting and revealing article from Brian Solis delves further into this phenomenon.

I’m sure multiple pages are doing it.  We see a cool meme and instead of sharing it  we download it and upload it again as if it is our own.  I know from time to time I have been guilty of that and even though I always credit the original source I could be infringing copyright.  The importance of checking that you are allowed to share an image has been confirmed this week after a very popular Facebook page ‘Cool Hunters’ was shut down and Facebook seem to have confirmed it will not be returning.  Stuff going missing from the web due to copyright issues isn’t new, we know that YouTube videos are taken down as a matter of course due to people reporting copyright problems and I’m sure we’ll soon see similar happening on Pinterest.  I’d love to know what sort of content Cool Hunters were posting and what the specific complaints were but it seems that we shall never find out.  For now we should all think twice about re-posting rather than re-sharing images we find on Facebook. Read more about the page shutdown here.

And from Spiderworking.com this week:

This weeks cool tool was one I’ve been using fanatically ever since. If like me you have problems remembering passwords, if you know you need a different password for everything but don’t have a good system for remembering them My1Login will help.  I have found it great, if a little glitchy but certainly better than my very glitchy memory. Find out more here.

Having worked with several non-profit groups I’ve discovered that many share the same problem: their websites.  Very often they are built for free by a neighbour, friend or family member.  Although it’s fantastic that they are getting free websites built it also becomes an issue when the groups are unable to update them themselves.  Spiderworking.com has recently started to develop websites for non-profit organisations and this is why we recommend WordPress every time.