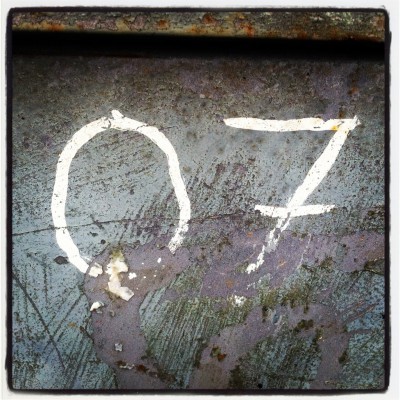 This week Google+ announced then implemented a redesign and Facebook bought Instagram for 1 billion dollars.  I’ve also found some great stuff on Facebook from the Oatmeal, how Google+ can be used in education and why Americans hate social media promotions.

Earlier in the week it was announced that Facebook had bought Instagram, the cool mobile photo sharing social network,  for a huge sum of money.  The announcement was met with a mass exodus of the ‘cool set’ from the network and a mass influx of Facebook users that were hearing about it for the first time. I have to admit that part of me was a bit sad to see one of my favourite niche networks being swallowed up and I’m still wondering what this will mean… will Instagram change? How will it fit into Facebook? According to this article from Laughing Squid Facebook is planning to retain it in it’s existing form.  I hope that’s true.

On Wednesday Google+ announced that they were about to launch their redesign… and they didn’t hang around.  By the time I logged in on Thursday morning everything had changed.  Part of me expected the backlash that you experience every time Facebook upgrades.  To a certain extent this did happen, people weren’t happy with the amount of white… unused space on the site (although this seems to have been resolved) and  a number of satirical posts popped up about what could be done with the space.   In general it seems to have gone down quite well, it is pretty intuitive and it took me less than 5 minutes to find my way around. At the moment it seems like G+ fans are more forgiving than Facebook users.  For more on the redesign and the #usesforwhitespace meme that has sprung up with it read this article on Yahoo news.

I’ve heard it declared over and over again ’email is dead’.  The truth is it’s not as the study highlighted on Convince & Convert’s blog shows. Most Americans still prefer to get their marketing messages via email.  On Facebook, Twitter and other social networks we need to act more like human beings and be careful not to force our offers and deals down our communities throats.  Although email can be highly effective I’ve seen other studies claiming that the main reason people ‘Like’ a page on Facebook is for special offers so I’d be cautious about abandoning posting your offers completely. 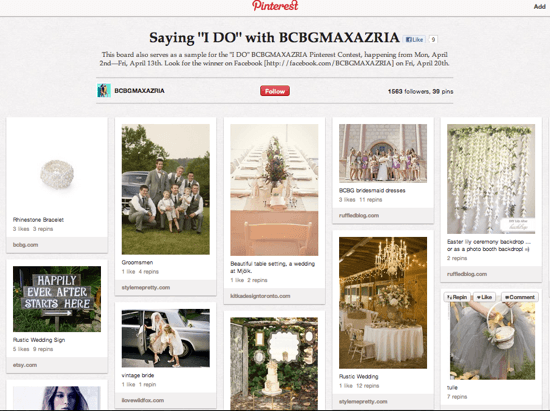 The buzz around Pinterest hasn’t calmed down, it seems to be getting bigger by the minute and there is some conjecture that suggests that the reason that Facebook bought Instagram was to compete with it.  Lots of businesses are still struggling to find their feet. These three clever examples on Social Times could give you some inspiration.

This is one marketing campaign that ignores almost every single rule in the book as far as Twitter goes. But it’s brilliant!  The campaign from Smart Argentina is an interactive work of art, it’s so clever it makes me laugh. I note they have just returned to regular tweeting so if you can’t see something amazing when you click this link I’ve included a video of the effect below.

How teachers and students can use Google+

Google+ is not just another Facebook, it opens up lots of new opportunities for communication and the benefits of this are wide ranging. The way circles work mean that there is room for collaboration between business partners and employees and the opportunity to use it in education.  This post shows some clever ways that it can be utilised both by teachers and students.

This post from the Oatmeal made me laugh so much today I had to bump a news story to include it.  A wonderful satire on the worst practices for getting someone to Like your facebook page. If you are doing any of these consider yourself told! 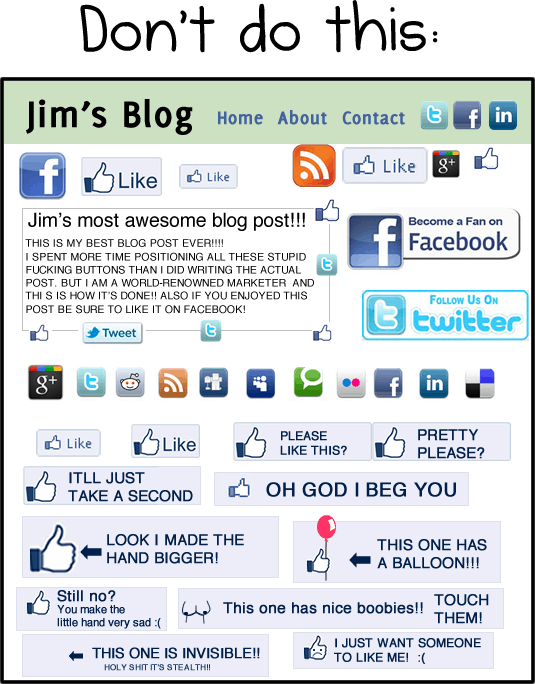 After seeing numerous problems with Facebook recognising addresses correctly I started looking for  solution. Adding a Google Map Tab to your page solves the problem of bad mapping, it also allows you to add additional contact information or directions. I reviewed the app this week.

All Social Networks are the same

I’ve been working away on a few new networks recently. I’m still plugging away at Google+, I’ve an interest in pinterest and more than ever I’m messing around with Instagram.  I’ve noticed that although they are all very different there are some rules of thumb that can help you succeed no matte what network you are using.  Here’s some of them on my blog.

Have I missed anything?  If you’ve read a great article this week do leave your links below and I’ll include the best in next weeks roundup.  Have a great weekend.