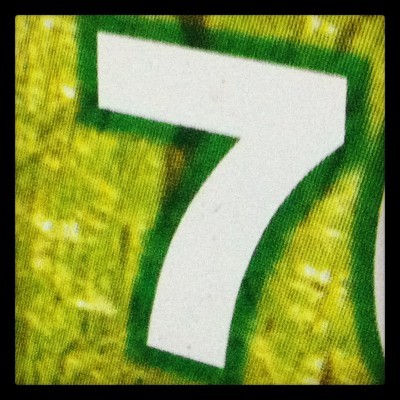 This week we’ve had an announcement from Facebook, the SOPA blackout and I’ve read some great articles on Google+, social media measurement, and a couple of home grown articles. Here’s my pick of the week.

The SOPA blackout was the big story of the week. Wikipedia, Boing Boing & Reddit led the way in a blackout against SOPA  (Stop Online Piracy Act) in the US.  So far it looks like the campaign has succeeded with many senators withdrawing their backing of the bill. A big hat tip to Kro IT Solutions and Carnsore Broadband, two of the Irish companies that also observed the blackout.

It was lovely to see so many diverse sites and people coming together over this one issue.  Google in the states blocked out their Google Doodle and Mark Zuckerberg took to twitter as well as updating his subscribers on Facebook with his statements against the bill, a rare example of these two rivals agreeing on something.

Here’s Storyful’s collection of information about the SOPA blackout and an explanation of the act itself.

Facebook announced 60 new apps that will integrate with the new Timeline profiles.  I was delighted to see some of my favourites on the list including Goodreads and Foodspotting.  These apps will have deeper integration with Timeline and will introduce new verbs into the Facebook lexicon.  So watch out for ‘Amanda has read’ or ‘Amanda is eating’.  It will be interesting to see how this develops, will these updates just irritate friends?

Here’s Silicone Republic’s great explanation of how it will work. And here’s where to find the full list of Timeline applications.

Not a new article but one I discovered this week, this brilliant post on measuring social media, the metrics you need to measure and how to collate them.  It even includes a handy download to simplify the process. 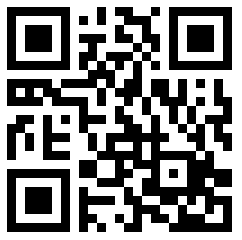 QR codes are endlessly fascinating to me but until now I’d failed to see the relevance of linking them to information rather than a web page.  This post from Convince and Convert blog was an eye opener.  Some great ideas that has changed my rather one dimensional thinking about them.

I predict that 2012 is going to be the year of the videocast. I’ll be talking about this more in the next week or so.  If you’re thinking of starting, or have started but feel you need some guidance here’s a great post on some best practice tips via Social Media Today.

Two excellent posts from Social Media Examiner this week on Google+ for business.  So good that I couldn’t choose one so am cheating a bit and featuring them both here.

For businesses struggling to find their focus on Google+ here’s three great examples of brand pages.

And thanks to GreensideUp for sharing this one with us. 5 ways to use Google+ to improve your SEO.

How do Hotels Use Social Media?

In an interview with Hotel Insights Blog, Christina from CG Online Marketing takes us through the social media marketing strategies of some top Irish hotels including the Clanard Court in Athy, just down the road from me.

Some great examples of creative marketing in the hospitality industry.

And finally, not part of our social 7 but here’s your chance to catch up on my posts this week.

An End To Social Media Automation? A post I wrote for Bloggertone about the removal of the share function from third party apps posting to Facebook.

How To Get More Engagement On Facebook – These are my ideas on how to get more people to see your Facebook updates.

If you’ve read a great social media article this week, or if you’ve written one leave it in the comments below and I might fit it in to next weeks roundup.

On our own blog I