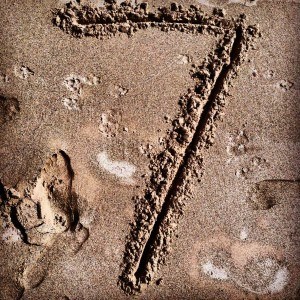 Mark Zuckerberg wore a hoodie this week, everyone seems to be talking about it.  In other news Facebook is still rolling out new features left right and centre and Pinterest is still the topic grabbing all the headlines.  This week I look at that self driving car from Google, how the ad breaks are becoming better than the TV shows, and a great article on using Google+.

Google and the self driving car 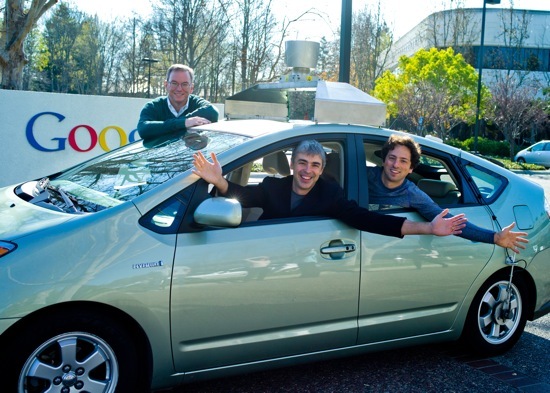 The Google self driving car

It sounds like something out of a science fiction novel but it looks like the driverless car is well and truly on it’s way.  This week saw the new Google car that drives itself get the go ahead for real life road tests in Nevada, although it still needs to be accompanied by a responsible adult.  This is Knight Rider, Total Recall and more all rolled into one.  Unfortunately the car doesn’t look quite as cool as KITT.  Many of my Facebook friends are wondering if you can drink and sit in one of these as it drives you home.  More on the driverless car from PC Mag.

I’m a big fan of Dropbox, for those of you who aren’t aware of it Dropbox is a cloud based system that allows you to save and share documents. It’s easy to use and means you can access your documents from any PC or Smart-Phone.  A couple of weeks ago Google launched Google Drive, a similar application that some called the Dropbox killer.  Yesterday Facebook announced that tit was going to be rolling out it’s own document sharing to all Facebook groups.  As a heavy Facebook group user I’m going to find this really handy, although I don’t seem to have it yet.  Instead of using Google docs or the limited document creation that Facebook has previously allowed I will now be able to share stuff directly to a group instead of linking off site.  There seems to be some concern within the online community that Facebook may be gearing up to take on Dropbox and Google Drive but I see no evidence this so far.  I also feel trust levels about Facebook aren’t high enough for people to share sensitive documents the way they might on Dropbox.  For more on the new document sharing feature check out this article from Mashable.

Obama has to be partly responsible for the clamour of politicians using social media.  He set the standard during his last election campaign, utilising social media across the board.  Many have tried to imitate him, some successfully some woefully.  Can anyone forget Gordon Brown’s YouTube videos, even his fans felt slightly uncomfortable watching his cheezy performance on screen.  This week shows that Obama has lost none of his power, a Tweet from his account endorsing gay marriage received almost 60,000 Re-tweets, and counting.  Read more here and follow the live RT score here.

Shazam advertising and Britain’s got Talent

You may be familiar with Shazam, it’s possibly the first iPhone app I ever heard of. The original application helped you identify music that was playing, so if you were in a shop or a club you no longer had to ask a member of staff what was playing, you could let your phone tell you.  Since then they have expanded and this weekend sees the first TV advertising using Shazam.  During Britain’s Got Talent on Saturday night advertisements from Pepsi Max and Cadbury will display tags, prompting Shazam users to check in, those who do might win something cool.  At the moment I have no concept how this will work but I am downloading the app and will tune in to the ad breaks to see what happens.  More here.

Is Google+ a ghost town?

I’m really beginning to like Google+, it takes a while but once you realise it really isn’t Facebook and understand how to discover stuff and interact it really is a great network. It’s still new but I’m finding myself getting more and more immersed in it.  This article is full of great tips on how to make the most of Google+, I won’t be implementing all the suggestions but it’s a great reminder of some of the features that we may have forgotten about.  If you read this and follow the advice I guarantee you will find G+ more fun.  A big hat tip to FIR podcast for alerting me to this article.

Social gifting is a trend I will be keeping an eye on.  Already consumers are getting used to doing their gift shopping online and sites like Groupon show that their is an appetite for online voucher buying. Now there are applications springing up that allow you to send gift vouchers to friends phones.  More here.  Although I love the simplicity of this idea I’d hope that people would use it for spontaneous gifting, I think the process of choosing, buying and wrapping a gift for your loved ones is important and I’d hate to see a future where exchanging Christmas gifts would just be a series of beeping phones.

This is a really clever video that turns infographic into infovideo.  A great guide to Pinterest it’s filled with stats and hints presented in animated infographic form.  It certainly holds your attention.  I’m imagining we’re going to see a lot more of these in the future, maybe they will become as viral as infographics. 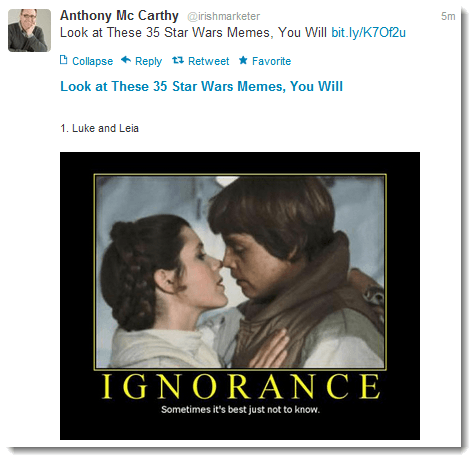 I really love this tool for Twitter, it’s a browser add on that allows you to preview links from Tweets the same way you preview images and videos. In fact it’s so useful that I’ve been using it a week and I can’t remember life without it.

This is the story of how I happen to be running the Blog Awards Ireland this year and why I’m so happy to be nominated in the Social Media Awards.

Have a great weekend and don’t forget to share any cool links you find on our Facebook page or in the comments below.