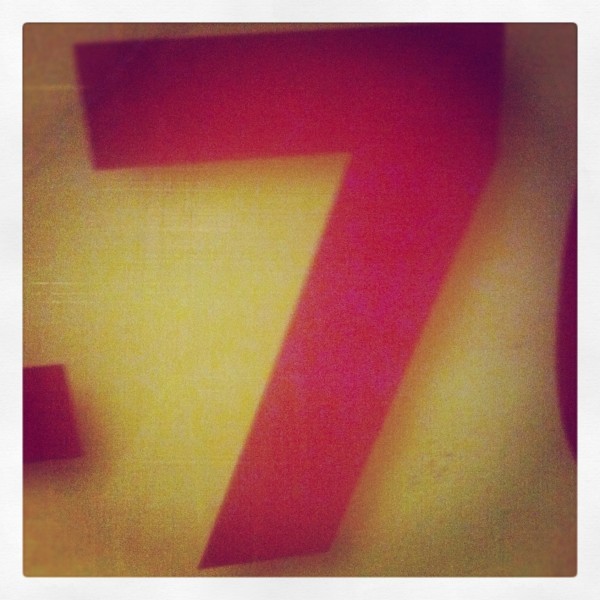 Here’s my roundup of the top social media stories that I’ve read this week. I’ve really enjoyed reading some of these and learnt loads from others… and the Twitter censorship one even got me a little bit mad!  Drop back next week for another social 7.

1. Hanging out with Obama

It looks like Obama will retain his crown as ‘social media president’ as he plans to host a Google+ hang out at the end of the month. He will hang out with ‘up to 9 others’ and answer questions submitted via social media.  I’m wondering how they will select the 9 lucky people who get to join the hangout! 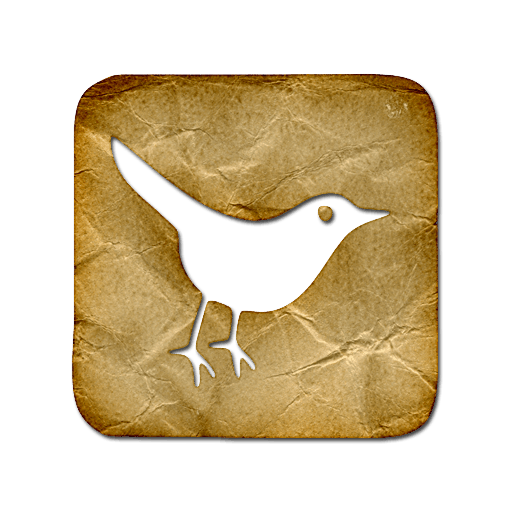 Twitter announced last night that they will be ‘witholding tweets’ from being viewed in specific countries. Although they state on their blog that:

“Some [countries ideas on freedom of expression] differ so much from our ideas that we will not be able to exist there. Others are similar but, for historical or cultural reasons, restrict certain types of content, such as France or Germany, which ban pro-Nazi content.”

I can’t help but feel a little worried at this development and although Twitter seem to  have thought this out well is it the beginning of a fully censored social web?

3. Picnik To Close – Aviary an alternative? 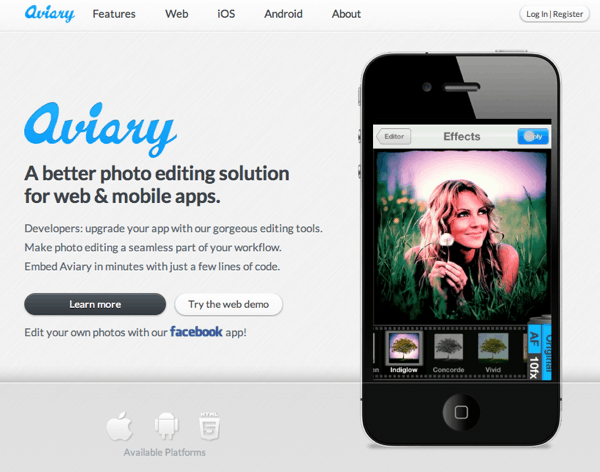 I got an email from Picnik, the web based photo editing site at the beginning of the week announcing that they would be closing in April. Although it’s not an application I use often myself it is an invaluable tool for non-techies who need to create profile images for social networks or resize and edit images for blog posts.

Luckily there are alternatives. I’m investigating Aviary that rather cleverly announced it’s Facebook app shortly after the Picnik announcement. Here’s more on Aviary from the Venture Beat blog. 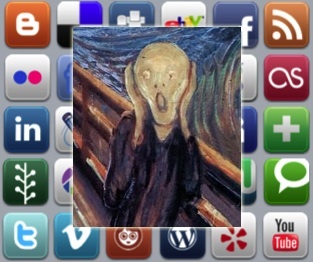 It’s a been a week of social media going wrong.  McDonalds attempt to engage it’s audience on Twitter with #McDStories backfired when customers used it to compain. Bayern Munich dissapointed fans when their ‘new player’ announcement turned out to be a marketing ploy and FedEx is being praised for it’s response to a customer video that showed a driver throwing a computer monitor over a fence.

(yes I cheated and added three stories to this section, but it’s hard to fit it all in to 7 sometimes!) 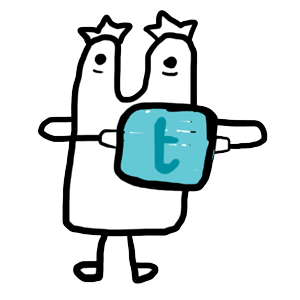 I found this a fascinating read. A team of researchers not only managed to spark conversation on Twitter via a bot but they also managed to connect humans to each other and increase human to human interaction.

SEO, or at least Google optimisation is in the midst of a massive transformation.  This is a huge but worthwhile guide to Google+ and how it impacts search. One that I’m going to have to delve into deeper.

7. The Importance Of Blogging For Business

A crowdsourced article on the blogging for business from Write On Track. Including tips on why you should blog, the basics of blogging and how to get readers.

And from Spiderworking.com this week:

Tips to help you get video-casting in 2012 – Some of the things I’ve learnt from video blogging for that last two years. Speaking of video here’s a great link on 10 Essential YouTube tips and tricks recommended by Tour America on Google+.