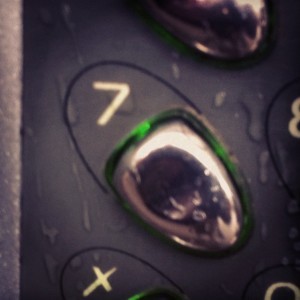 This week has been full of Facebook, as the 29th of Feb approaches speculation about what is to be announced is everywhere, however Pinterest is still holding it’s own, being one of the most talked about things over the last seven days.  I’ve also found some great reads outside the news, it was really […]