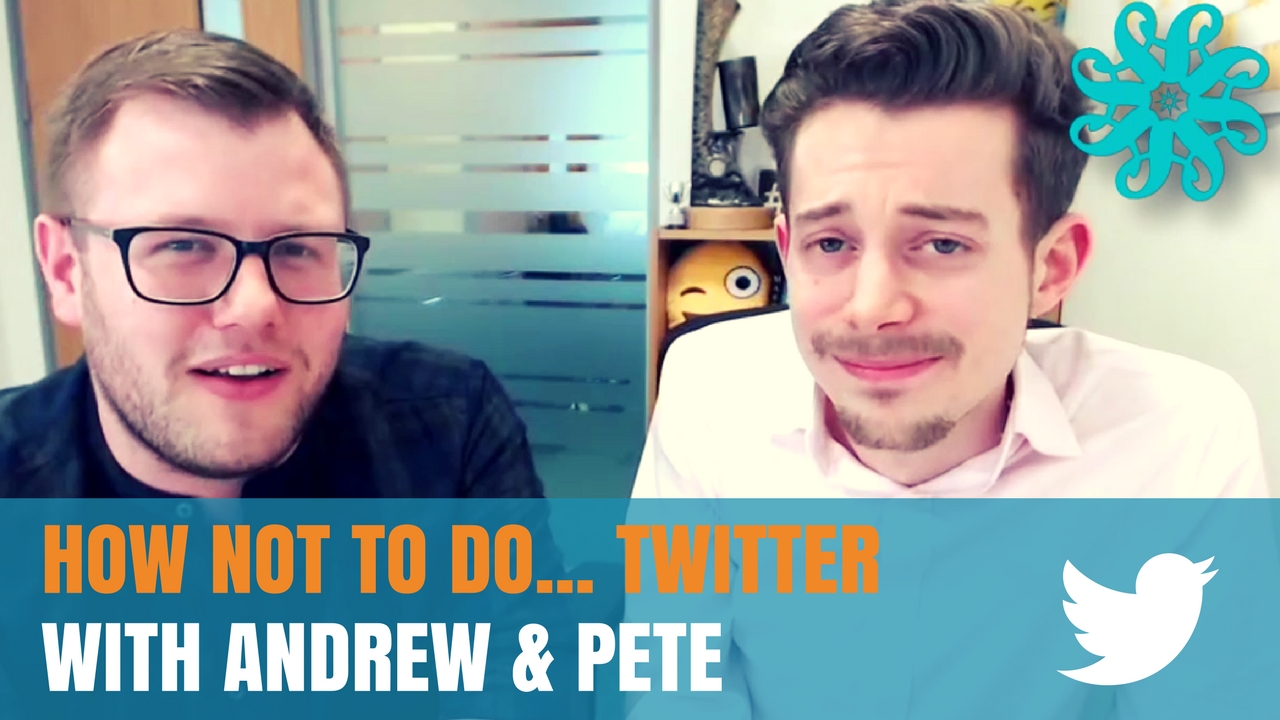 I’m pretty sure I’ve made every Twitter mistake in the book. Luckily I got most of them out of the way before I had too many followers. No one noticed, at least I hope they didn’t. But it seems my Twitter mistakes may not be behind me after all. I spoke to Andrew & Pete […] 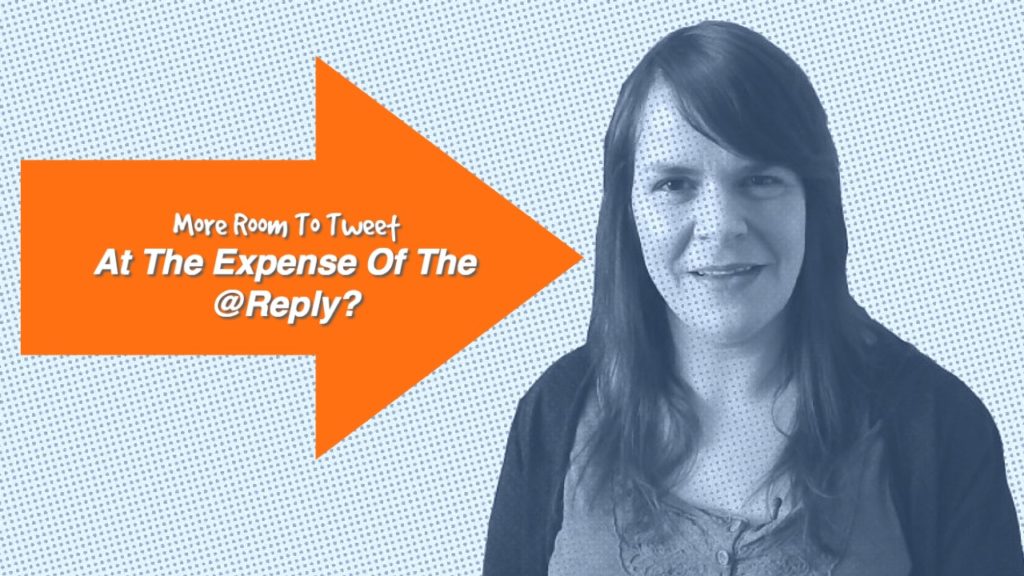 Twitter are testing something and I think it could be controversial In May of 2016, Twitter announced measures that would allow us to extend the character allowance from 140. Many of the announced changes have been rolled out already, most recently we saw the inclusion of media in tweets not taking up any of our […] 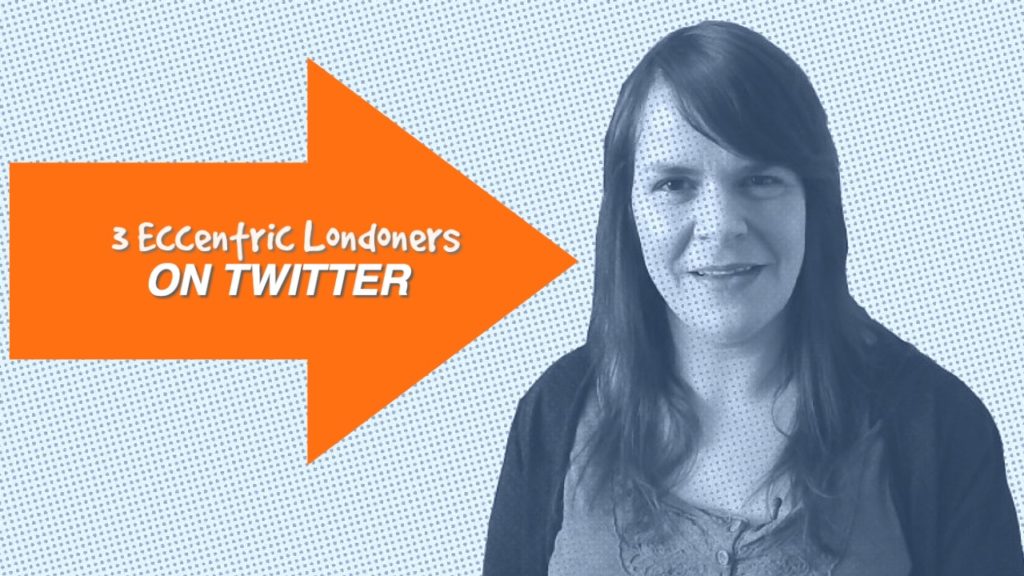 According to popular myth English people are eccentric. I’m English myself and may be prone to eccentricity from time to time. But this eccentricity can add to a warm and entertaining social media presence. I’m just back from a trip to London so I thought I’d share some of the eccentric Twitter accounts I found […] 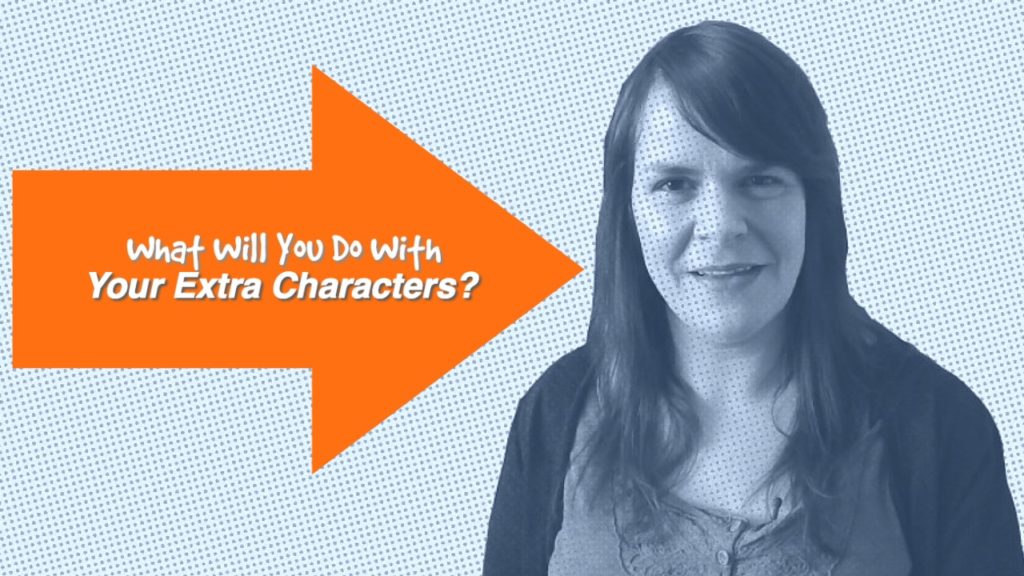 The 19th of September 2016 was a big day for Twitter and Twitter users. They finally activated the Twitter update they’d promised us earlier in the year. From that date they released the 23 characters they had been stealing from us every-time we attached an image, a video, a GIF, a poll or quoted a Tweet. […] 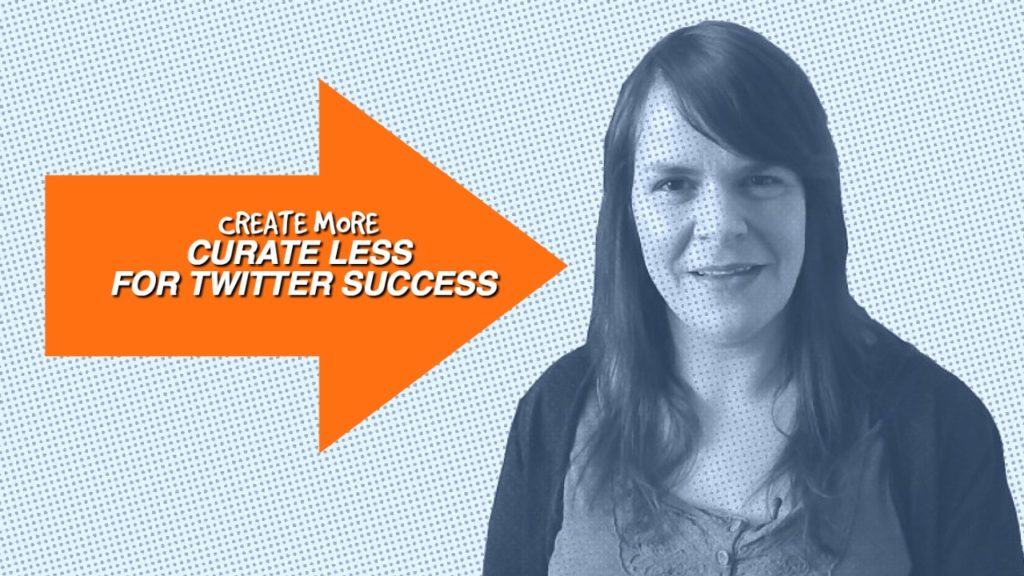 I’m not sure if there is one key to Twitter business success but here’s one thing I’d forgotten and had to re-learn. I know I’m not alone as a Twitter user, looking nostalgically back to the days when Twitter conversations used to flow. I’ve talked about it here many times before. But where many of […] 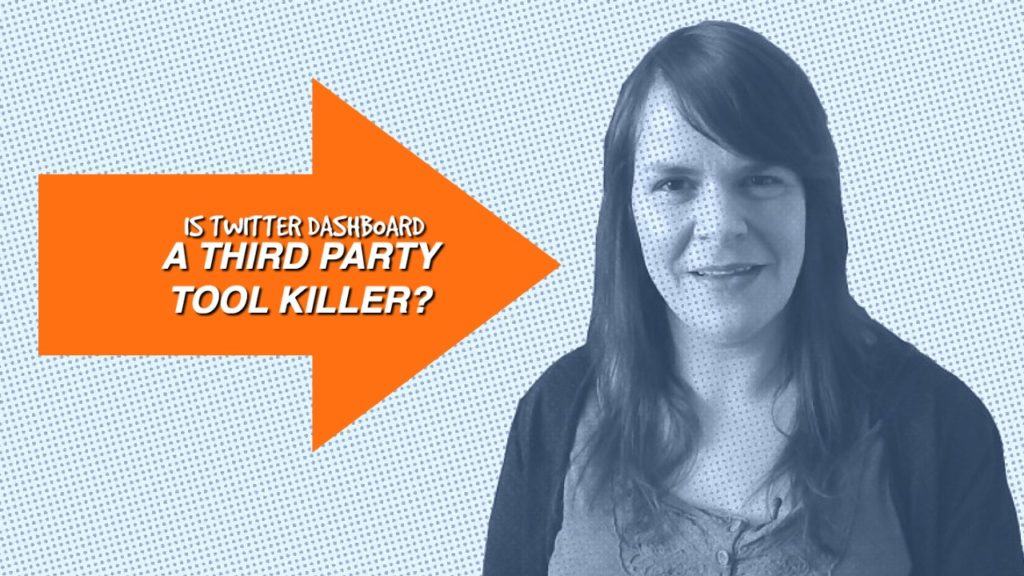