You are here: Home / Archives for Digital Coffee 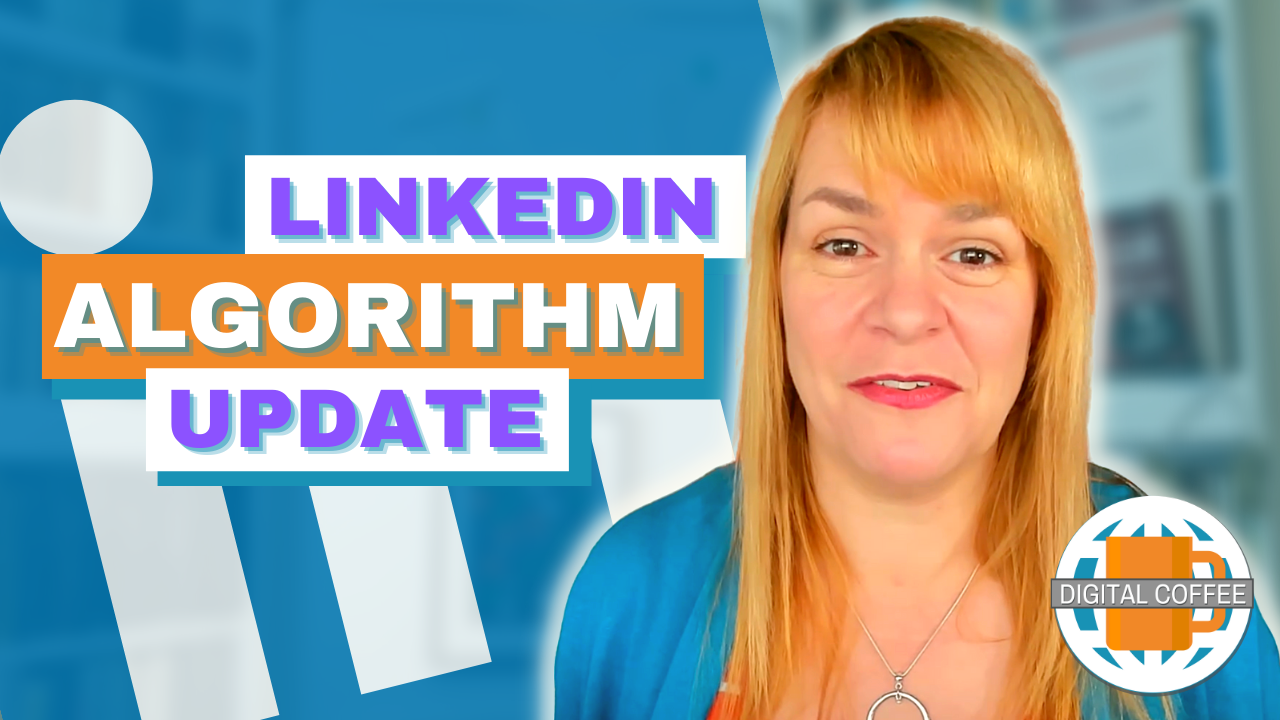 LinkedIn algorithm update When you log in to LinkedIn is the content you see relevant and engaging? Does it make you want to engage? Do you post content with engagement in mind? LinkedIn is making some changes to its algorithm, it’s all about making your feed better and driving more engagement. They include: Making it […] 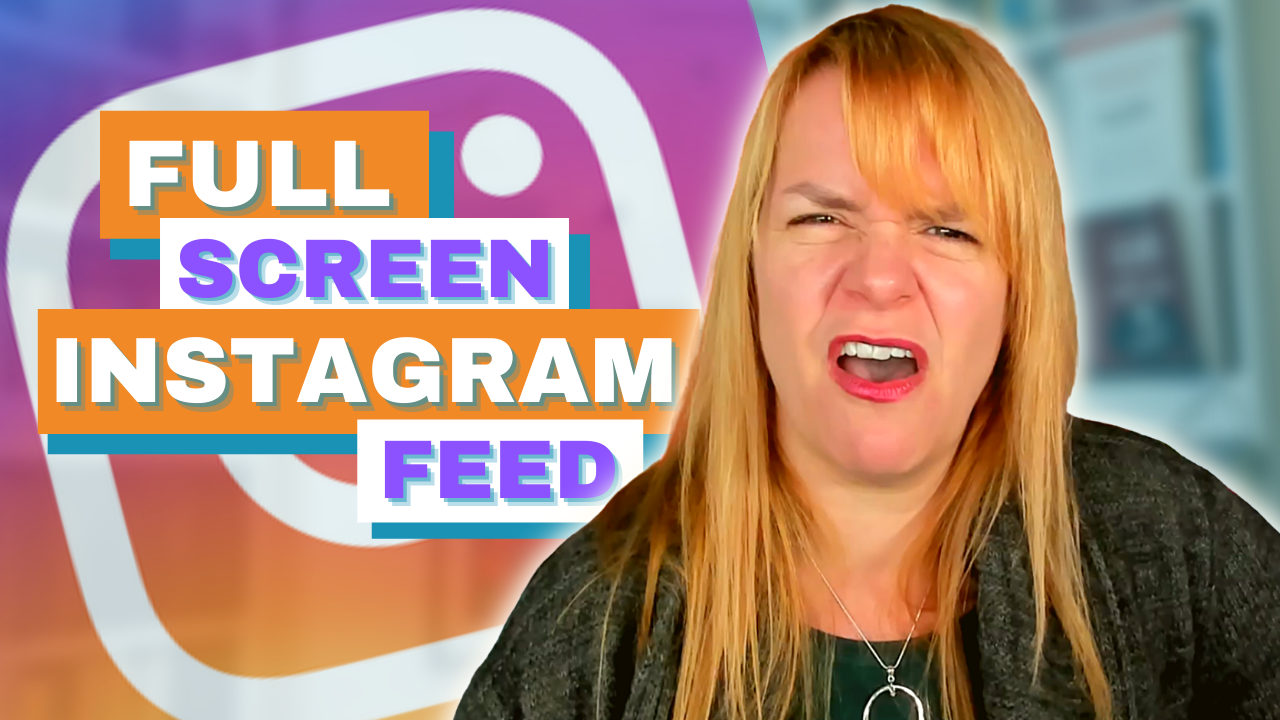 Facebook ditches podcasts Sometimes it pays off to try all the new shiny things social networks offer us, sometimes it doesn’t. That’s what Facebook podcasters are discovering this week. Facebook was banking on audio. It saw Clubhouse explode and wanted in on the action. But now, not only have they taken the focus off ‘Audio rooms’, their version of Clubhouse […] 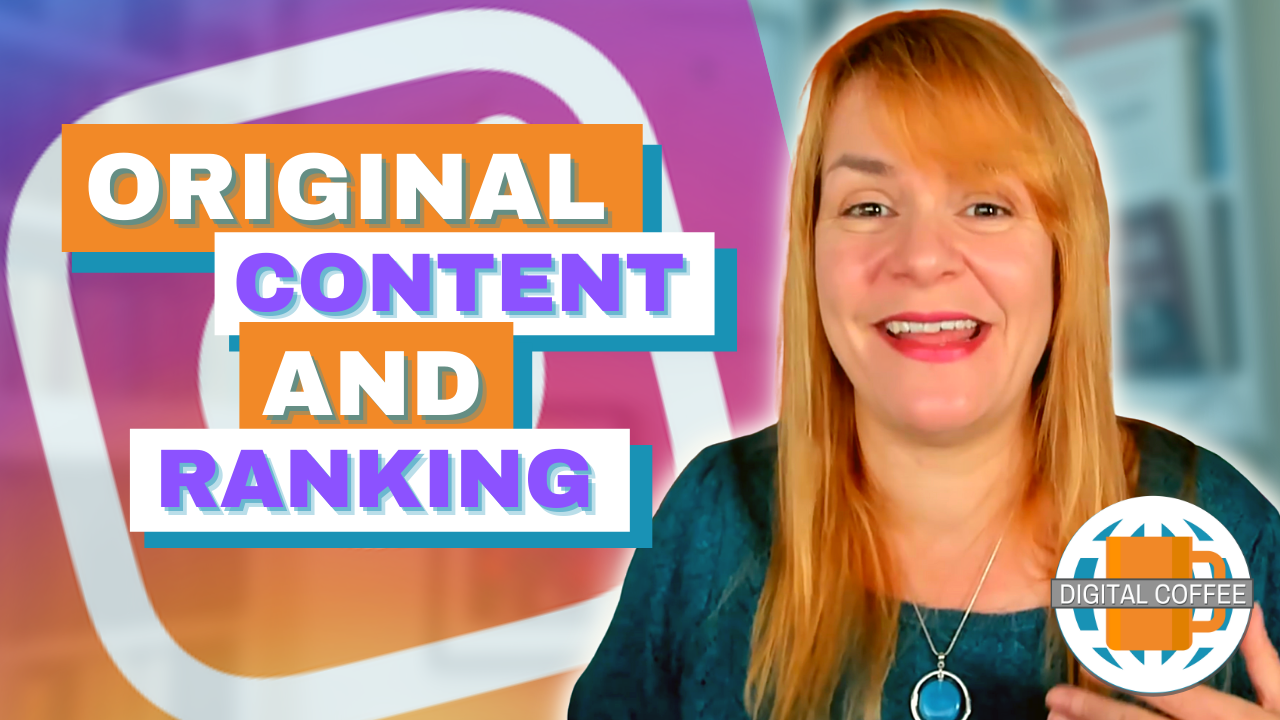 Instagram Ranking update Social networks control our fate with their algorithms. Every time they make an update we need to adapt if we want to be seen. This week Instagram boss Adam Mosseri announced an update to Ranking, which is the Instagram algorithm. The new update will favour original content over reposts. What does this mean? Mosseri says if you […] 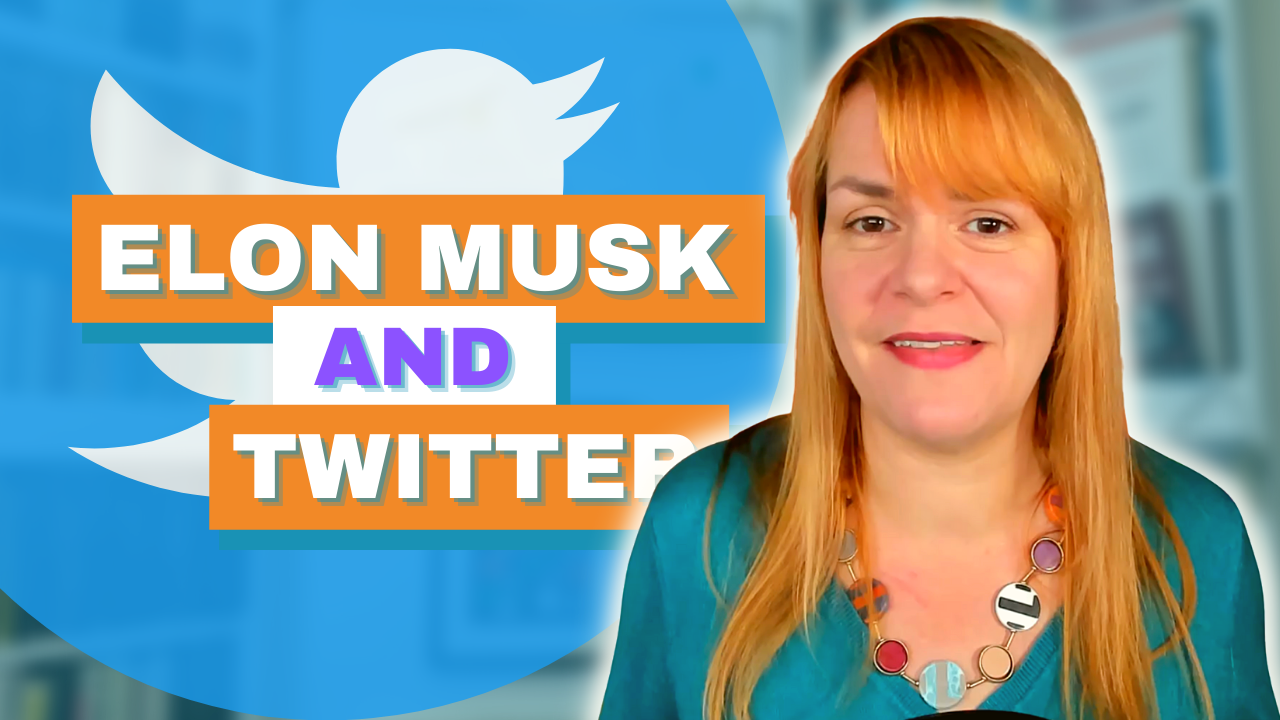 Elon Musk’s Twitter Plan Could Twitter change completely? It’s possible as it seems to be Elon Musk’s latest baby. Last week he bought up a massive number of shares in the company. Twitter reacted by offering him a place on the board, which he rejected. If he’d taken the position it would limit the number […]

Twitter Edit Button Did you ever write a tweet, notice a typo and have to go through the whole process of deleting it and writing it again. All that hassle because there was no edit button.  There’s an edit option on Facebook and on LinkedIn so why none on Twitter? Former boss Jack Dorsey was […] 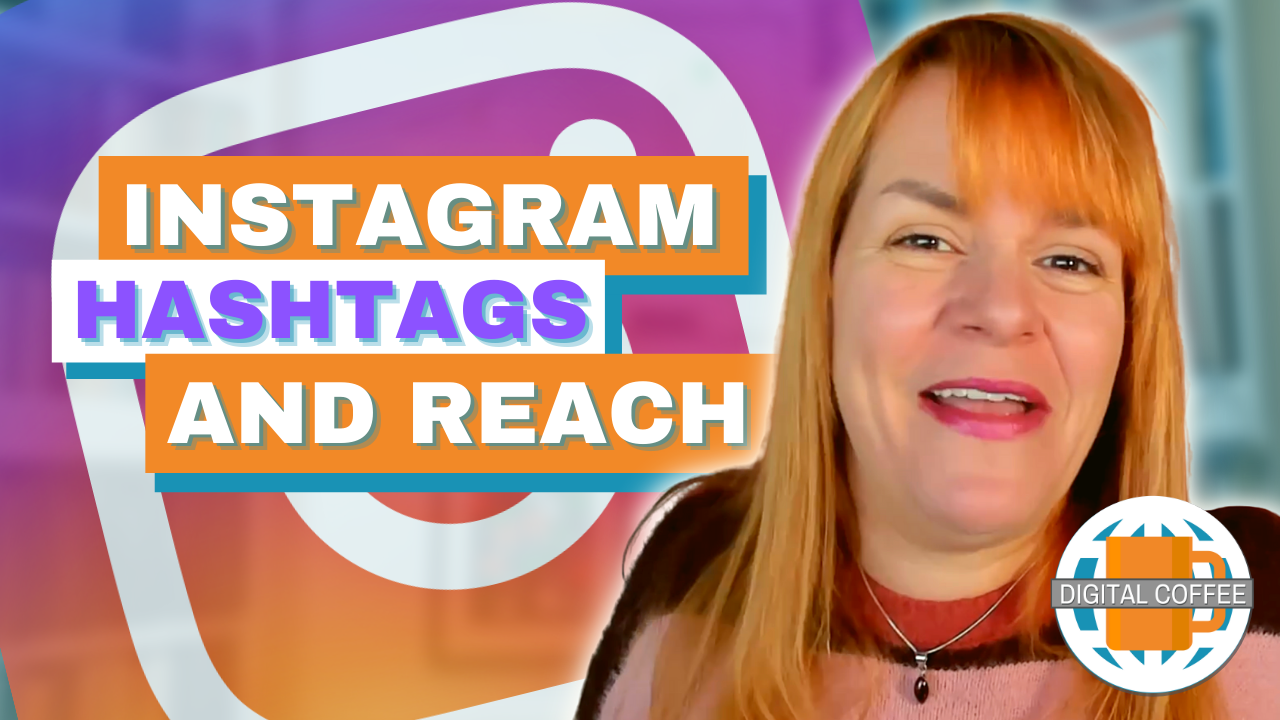 Do hashtags get you more views? For a long time hashtags have been the string that holds Instagram together. But recently, in a bizarre move, the boss of Instagram says that hashtags don’t ‘really’ get you more views on your content. Yet our own analytics show us that they do. I’m scratching my head trying […]