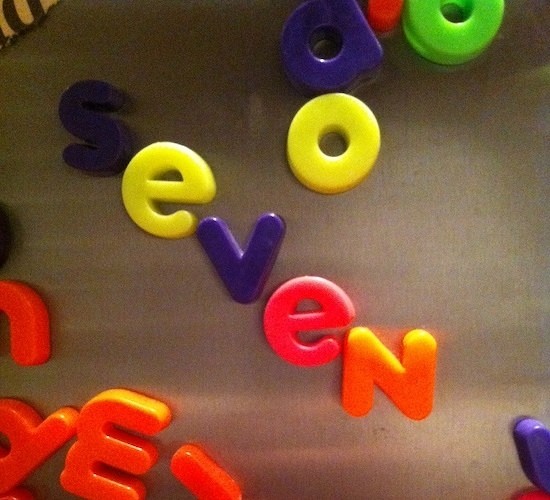 So far 2014 has been the year of declaring things dead. First we heard all the teens were leaving Facebook so it would be dead soon then I saw news that guest blogging was dead. I’ve included links to those stories in this weeks roundup and as I’m still delving deep into Facebook advertising I’ve added a few links about that. To top it off there’s a great Slideshare of inspirational digital marketing campaigns and a couple of other interesting things that jumped out at me during the week.

You must have heard the news, Facebook is on it’s last legs, it might not even make it to 2015. Or so they say. Princeton university created a study to prove the thesis. Unfortunately it seems that using the same methodology as the original study it can be proved that Princeton won’t make it to 2015 either.

If you want to start the weekend with a smile read the report here.

I read the headlines during the week and shrugged them off. ‘Google guy Matt Cutts says guest blogging is dead’. I didn’t look any further but I kinda figured that he meant trying to game the Google rankings by guest blogging was dead as far as Google goes. Most of us who guest blog don’t do it for the Google rank as Heidi Cohen outlines in this excellent post.

I’m always referring to Jon Loomer’s Facebook image sizing guide on his Facebook page. Now there’s a brand new Infographic to refer to. I could have done with this earlier in the week when I was wrestling with image sizes for ads.

About a year ago I asked people on my Facebook page if they had ever clicked a Facebook ad. Lots of people said no, they never had, others claimed they had wasted a huge amount of money on them. A lot has changed since I asked that question and now Facebook advertising is huge, it has to be the most effective ways to connect to your target market online. There are those however who are still cynical about it. This article from Social Media Today is a myth buster. If you are still not convinced it’s worth a read.

It’s official, Facebook advertising rocks. Wolfgang Digital put together some data in order to measure click through rates (CTR). The results showed that even though side bar ads offered a low CTR in comparison to other web advertising newsfeed ads were hugely effective.

Looking at clever digital marketing campaigns from big brands can be hugely inspirational. This collection of campaigns from 2013 is great. There is one of my faves in there, the Burger King YouTube pre-roll ad but I was most impressed by the Puerto Rican anti drugs campaign.

It’s still one of the biggest barriers for small businesses wanting to embrace social media, the fear of complaints. Steam Feed created this interesting post interspersed with tweets from followers about the best ways to deal with negative reviews and complaints online.

This weeks cool tool wikk help you measure the effectiveness of your Facebook adverts. Using Google Analytics URL Builder you can follow users who click your ads into Google Analytics. This is particularly handy for those who are unable to avail of the ‘Website Conversion’ style ads because of technical constraints. It’s also a great way to split test which version of an ad actually drives sales.

Read more on how to set it up and measure here.

Definitely one of the most exciting types of Facebook ads are ‘Website Conversion’ ads. The beauty of them is that Facebook knows who from your target audience is most likely to take an action on your website, whether it is subscribing to your email list, sales or something else you can optimise your ads for customers who are interested. Here’s how to set one up.

How Should You Pay For Your Facebook Ad? oCPM, CPM or CPC

When you set up an ad, Facebook automatically sets payment for oCPM, this means it will optimise your ad, showing it to people that it knows are more likely to take an action.  You don’t however have to stick with oCPM, you can choose CPM or CPC. What do all these acronyms mean? I discuss their meaning and their benefits in this post.

That’s all from me for this week. Have a great weekend.

Did you know that Spiderworking.com runs Facebook advertising campaigns for business? Click here to find out more.