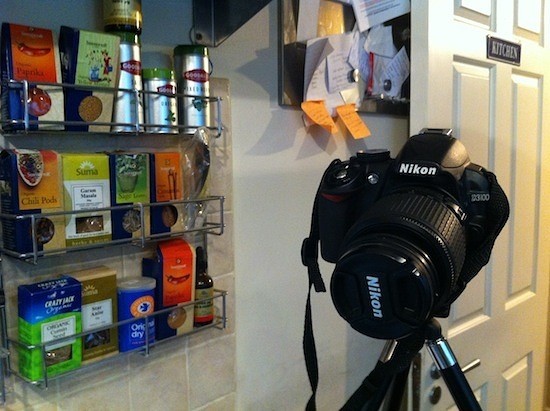 Video has been the big story of 2013 so far. Maybe it was the introduction on Vine and Instagram Video, maybe it’s more people shooting snippets on their phones or maybe people are just finally embracing it.

If you want to shoot an online video for your business, whether it be a 6 second vine or a 3 minute YouTube promotional piece preparation is as, if not more important than the shoot itself.

I come from a film and television background having studied media, video production and finally television production in school and college. I then moved here to Ireland and worked in the Irish Film Industry as an Assistant Director for almost ten years. The role of an assistant director is all about planning so it’s clearly something I’ve had hammered into me.

Here’s my tips for making better videos by planning.

You may have that brilliant idea in your head but you really need to plan it out on paper. It’s not good enough to just shoot one shot of you talking to camera, you need to break up your video into individual shots for example instead of you just talking to camera you might try something like this.

Shot 1. – You talking to camera

Shot 2. – Shot of you working with staff

Shot 3. – Shot of your computer screen

Shot 4. – Shot of you doing up your running shoes

Straight away these five shots tell as story. You are still saying the same thing but you are illustrating it by showing people that you get on well with your staff, that you work in an office at a computer and that you enjoy running.

Of course your shots should complement the content of your video. If you aren’t talking about fitness or what you like to do to chill out,  the shot of you going for a run would be irrelevant.

**Tip – Ideally you should plan one shot for every 10 seconds you intend the video to run but don’t worry you can use the same shot multiple times.**

Take some time to draw out your shots on a storyboard. (You can download blanks here).

You also need to decide the size of shot that you want to use and label them as such.

Shot 5 is a WS of you running down a road towards camera.

For a full explanation of shot sizes click here.

Where are you going to shoot your video?  It’s important to consider a few things about your location:

This is very important. Make a list of the props you will need for the shoot. Prepare as many of these as possible before hand and allocate an area within your shooting space for them. This ensures you can grab them quickly when required. Props could be as simple as a computer, your running shoes, a pop up banner with your logo on.

Again it’s important to make a list and check off all the items to ensure you have them. The basics would be:

Take some time to think about what you are going to wear. As a rule of thumb don’t wear anything too black, too white or with a intricate pattern.

Even the guys should think about wearing makeup, the camera can be very unforgiving and discover every blemish and shiny patch. Even a bit of powder will mean that viewers won’t be distracted by the shine from the end of your nose.

I left this to last but not because it’s not important. Your shoot will run much smoother if you script what you are going to stay. In many cases it won’t matter if you don’t learn it word for word but if you have the script and rehearse it you are far less likely to fluff your lines on the day.

If you want to learn more about making online video get in touch. We can help you create your first online video and give you the knowledge to continue to make better quality video.