Young Blogger Tommy Collison was our guest speaker at this months KLCK Bloggers meet-up.  I was very interested in his take on citizen journalism and asked him to write a guest post on the topic.  Thanks Tommy.

A couple of years ago, citizen journalism started to appear as a concept. It began with the advent of social networks and the availability of data and good cameras on mobile data.

First, what is ” citizen journalism”? It’s the collecting, analysis and broadcasting of news by citizens, specifically those who aren’t journalists. Citizen journalists are also known as bakers, students, mothers, farmers — anyone who uses social networks, really. 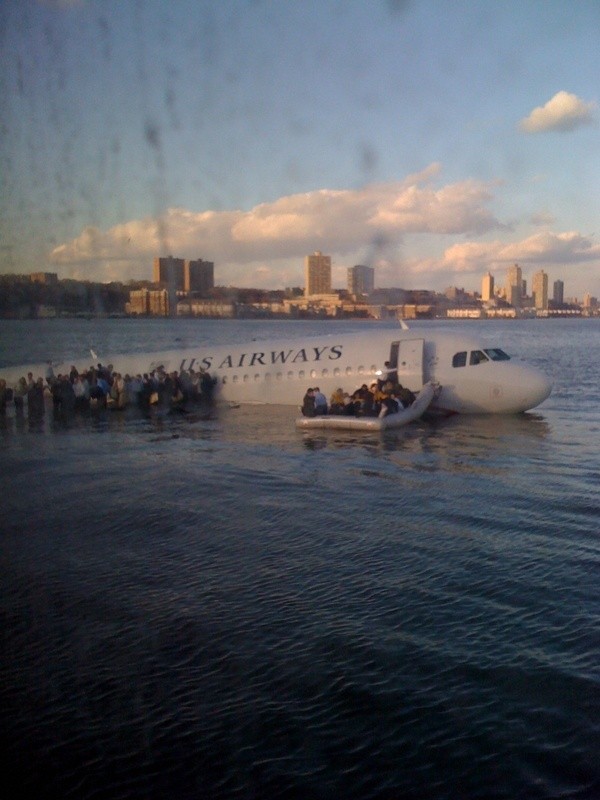 To give some examples of citizen journalism, let’s start with Flight 1549, which made an emergency landing into the Hudson River in January 2009. The first media report? A picture tweeted by @jkrums, reading ” There’s a plane in the Hudson. I’m on a ferry going to pick up the people. Crazy”. The picture, viewed over 776,000 times, was sent around the world, making Janis Krums a true “citizen journalist”: a civilian who reported on the news just because he was in the right place at the right time, and broadcasted what he saw.

Closer to home, in September 2009, there was Darragh Sherwin, whose picture of a crash between a LUAS tram and a Dublin Bus has garnered almost 27,000 views on Flickr.

One of the main criticisms of citizen journalism is that it’s uncontrolled, but people who say that don’t fully understand the trend. Citizen Journalism is not meant to compete with traditional journalism, it’s supposed to compliment it. They aren’t competing because they offer different things.

To give an example of a citizen journalist, they’re someone who lives by a railway track and takes a picture and tweets it when, one night, a train derails. They document the emergency services on the scene, if anyone’s injured, how everyone is coping.

Now, the next morning, I sit down and read The Irish Times, which has a two-page report on the crash: why it happened, how many were injured, info on other crashes of its kind in the past, Irish Rail’s explanation on why the crash occurred and the steps they’re taking to make sure it doesn’t happen again. Industry experts may weigh in.

Now, the citizen journalist couldn’t provide background information, and the newspaper couldn’t provide the first pictures at 11pm the previous night, as the crash was happening. The two offer different, but equally valuable services.

What do I want you to take from this? Everyone can be (some say “is”) a citizen journalist. Many people think that stuff happening in their local area isn’t of any interest, but that’s not true. Share what’s happening, add to the global (and unofficial) news network on Twitter. I mention Twitter rather than any other social network because Twitter’s the one of them that’s built around what you can offer, rather than who you know. I’ve met nearly all my Facebook friends, but only about 10% of the people I follow on Twitter — that’s because the other 90% still offer witty, insightful or up-to-date updates on topics I’m interested in, and so are still worth following.

So, in short, be a citizen journalist — report the world around you!

Tommy Collison writes Trust Tommy, a blog about life. When he’s not blogging, he’s probably reading, drumming, making a peanut-butter sandwich or being a student in real life. Drop him an e-mail at tommy@collison.ie