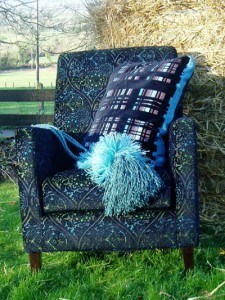 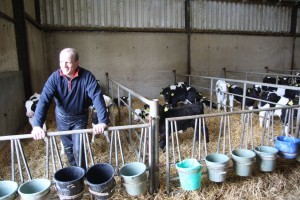 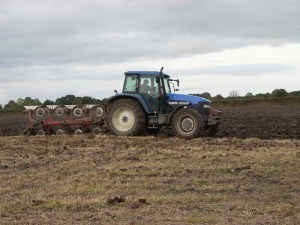 You cannot have been on Facebook without encountering Farmville. Everyone must have at least one friend who is playing, for some people it’s a timesucker, for others it’s an annoyance but it has recently emerged that farmers are actually benefiting from the skills they learn using the Facebook game.

One such case is Farmer Sixsmith from Crettyard.  Since playing Farmville he has been able to hone his farming skills.  He plays the game from the comfort of an armchair in one of his fields and often returns to it for tips during the working day.  I spoke to him on Monday and he sees Farmville as a great addition to his farming life. He told me that “we learnt how to put the hens to bed in Farmville” and that “Farmville helped me learn how to plough in a straight line!”.  He also believes that Farmville sends out strong messages to farmers that animals shouldn’t be left unattended for random friends to look after them.

The wonder of Farmville according to Farmer Sixsmith is that “Fertilizing crops doesn’t pong”.

To find out more about using Farmville as a Farming aid visit the ‘Farmville for Farmers‘ Website. 😉

Many thanks to Farmer Sixsmith for helping us put this article together.